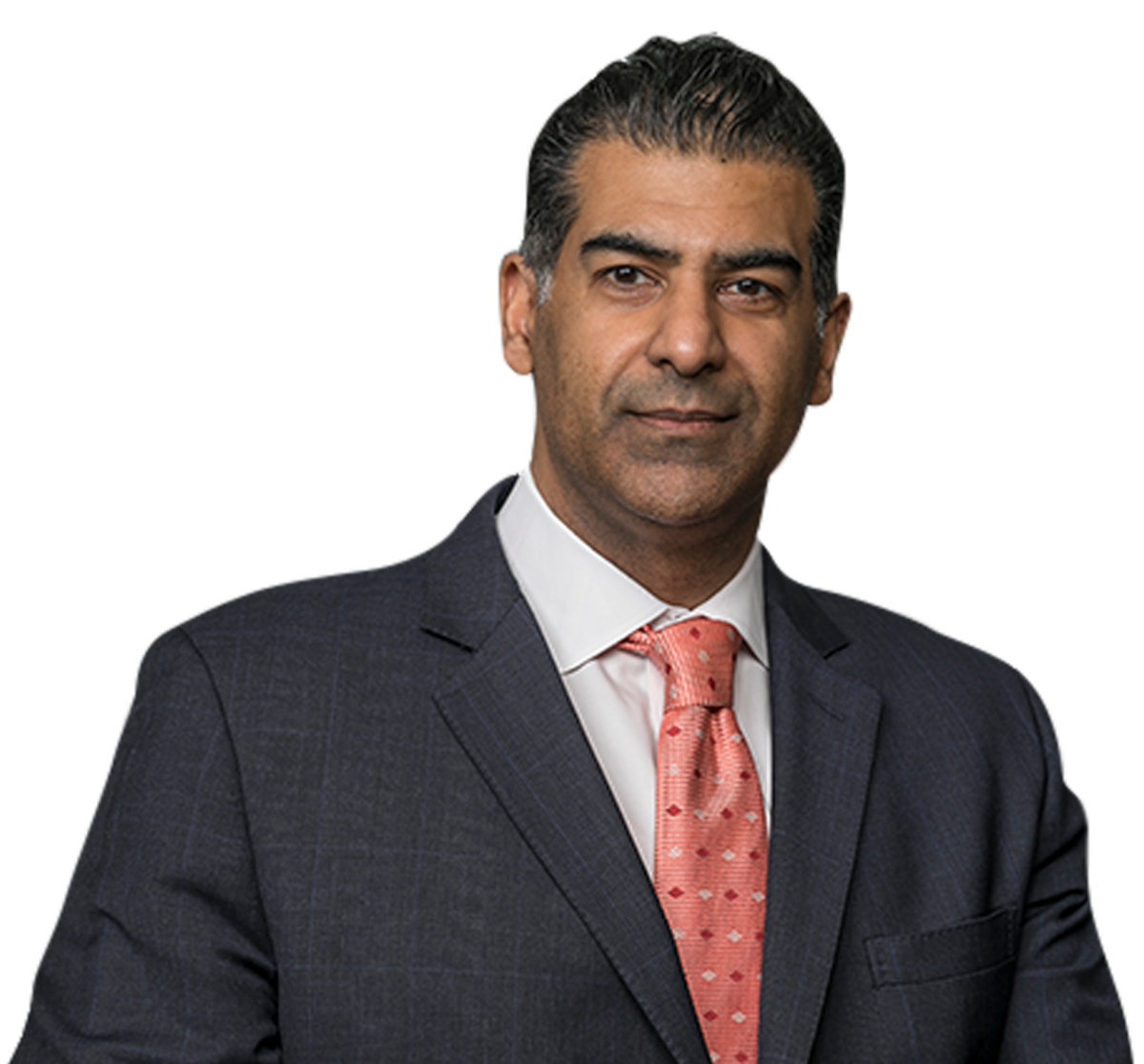 Mr. Ahmad is the president and owner of the Law Office of Usman B. Ahmad. Mr. Ahmad handles all aspects of U.S. Immigration Law and leads the incredibly talented Attorneys at the Law Office of Usman B. Ahmad. As one of the most diverse firms in New York, Mr. Ahmad has successfully helped and assisted individuals, families and businesses for over 18 years. Based in Long Island City, NY since 2003, Mr. Ahmad’s firm has represented clients throughout the United States and the World. Mr. Ahmad meets with all of his clients at the LIC Office, and personally sets the strategies for each case. It has been his belief that everyone deserves to be represented properly and that every complicated situation has a solution.

Mr. Ahmad is also an active and dedicated member of his community in Long Island City, and participates in numerous community events with his family. Currently Mr. Ahmad is a Board Member at the YMCA in LIC. Mr. Ahmad, is known for his hands-on approach with each and every case, but also with the lawyers and support staff at the Firm. One of Mr. Ahmad’s biggest accomplishments has been growing and developing the Firm with energetic and talented Immigration lawyers and professionals. Mr. Ahmad’s most important goal right now is to develop the next group of immigration experts and industry leaders.