The Immigration Judge may cancel the removal of an LPR if he or she has been lawfully admitted for permanent residence for 5 years; has resided in the U.S. continuously for 7 years after having been admitted in “any” status; has not been convicted of an aggravated felony; and warrants a favorable exercise of discretion. A grant of this form of relief would allow a Lawful Permanent Resident to avoid physical removal and be allowed to remain in The United States legally.

Cancellation of Removal for Non-Permanent Residents is available for people who have been physically present in The United State continuously for a period of not-less than ten years immediately preceding the date of such application; have been a person of good moral character for 10 years; have not been convicted of certain disqualifying crimes; and can demonstrate that their removal would result in exceptional and extremely unusual hardship to a United States Citizen or Lawful Permanent Resident Spouse Parent or Child. This is a limited form of relief only available for people in Removal. If the Immigration Judge approves your case, you become a Lawful Permanent Resident in The United States. 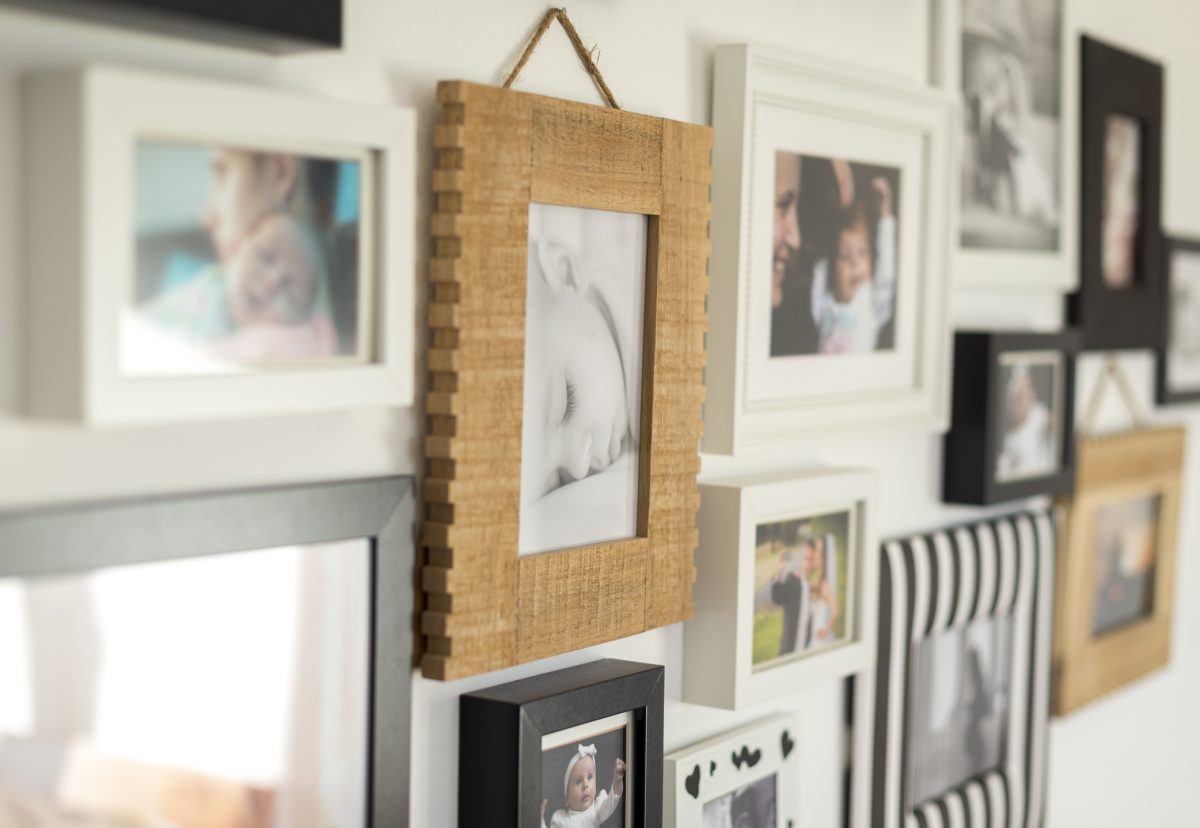